What We Stand for This Holiday Season 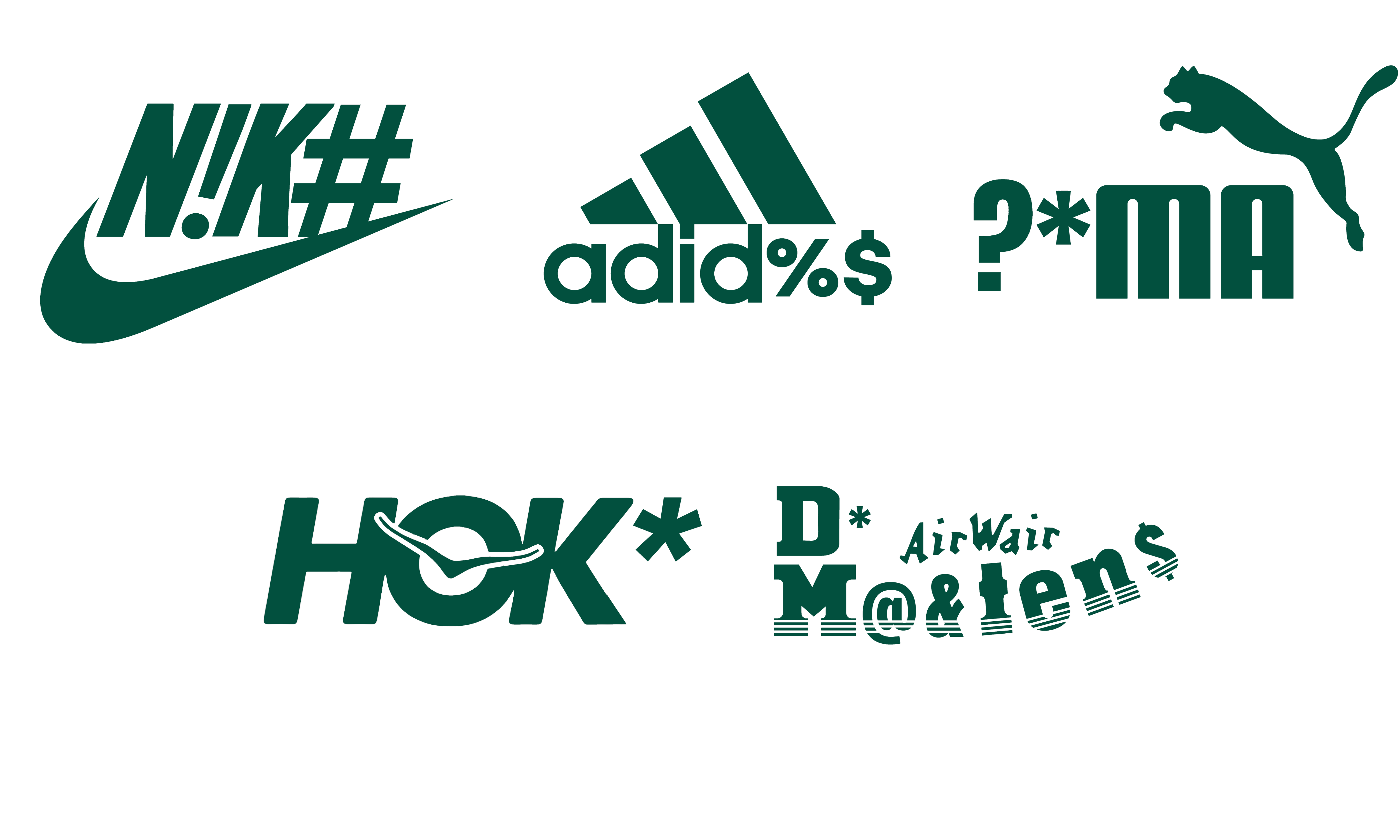 It’s no secret that Big Footwear is destroying our planet. Manufacturing, transporting, and using footwear creates harmful greenhouse gases, serving as a major contributor to Climate Change. The footwear industry produces 700 billion kg of carbon emissions each year and the average pair of running shoes alone creates 14kg of emissions!

Fulton set out to change footwear from the inside out, designing insoles that support our bodies while actively removing harmful greenhouse gases. Each pair of Fulton insoles is carbon negative meaning that producing them benefits the environment. However, Big Footwear’s impact still looms large, and we decided to up the ante.

This holiday season, we’re taking things one step further and are offsetting the rest of your shoe’s carbon footprint. With each pair of Fulton insoles sold, we’re going to offset the remaining 13kg of your shoe's emissions by purchasing carbon credits. Don’t let Big Footwear keep walking all over you: do well for your body, and your planet. Sooner or later, both will thank you.